ANALYSIS OF ANIMAL NAMES IN SERBIAN AND ENGLISH REGARDING THEIR GENDER

This paper represents the comparison of animal names in Serbian and English considering their gender. Some basic characteristics of gender as a grammatical category in both languages are given, and a comparative analysis is made afterwards. Names denoting animal species are divided into several groups according to the area they inhabit, and, within each subcategory, the author analyzed the existence or non-existence of separate lexemes denoting male and female animals of a certain species. The paper also considers the reasons for the (non)existence of separate lexemes for marking male and female animals in both languages. The main conclusion drawn from the comparison is that there are significant similarities in the analyzed languages. Different names for male and female animals are used for the species that people use in their households for different purposes or for the species that are specific because of the considerable physical differences between males and females. The analysis is also made according to grammatical criteria in order to determine the morphological processes used for marking males and females. As expected, inflection was used more often in the Serbian language, whereas suppletion was dominant in the English language. 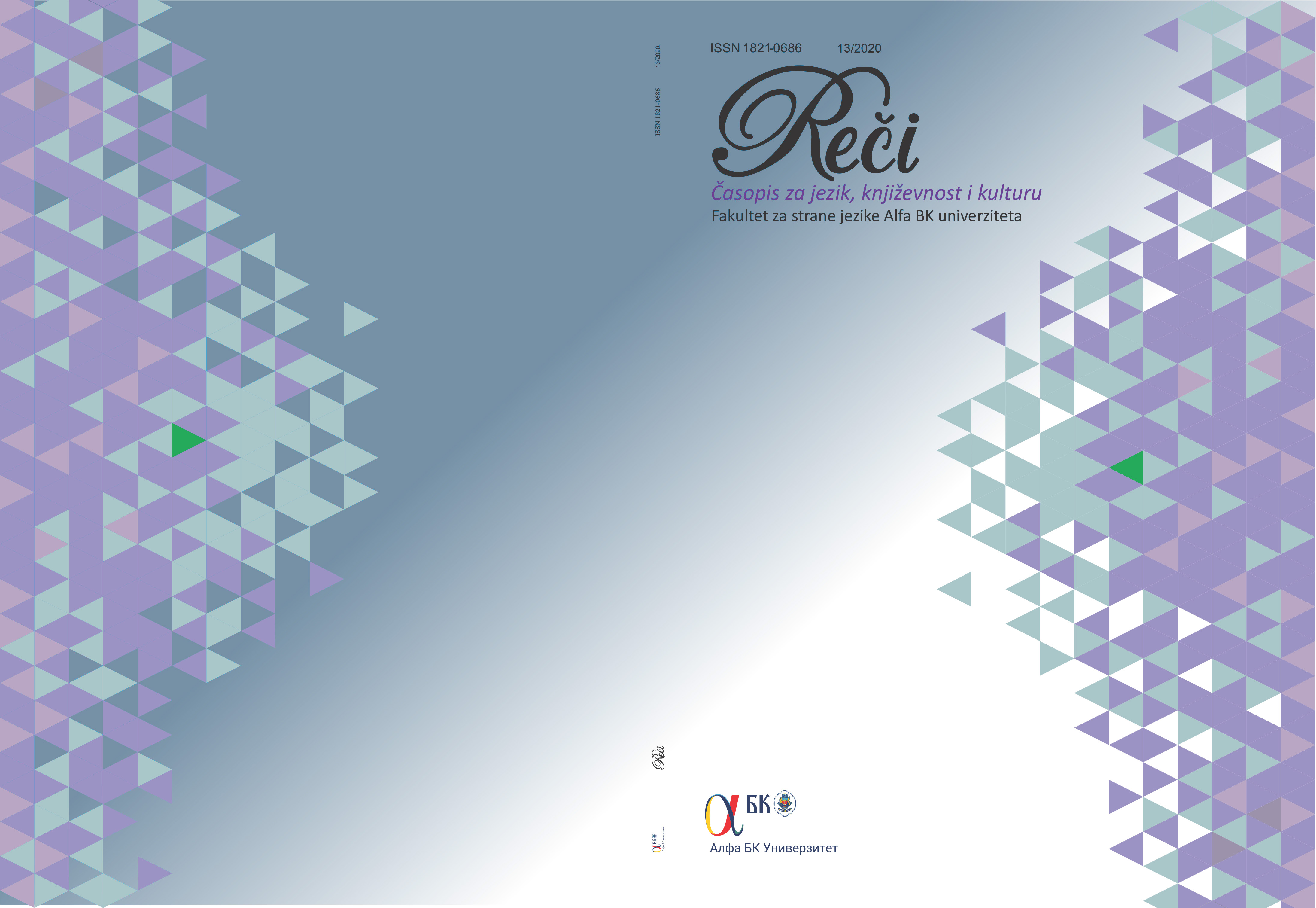