TWO MYSTERIOUS GUESTS: E. A. POE'S “THE RAVEN” AND L. KOSTIĆ'S “IN MEMORY OF RUVARAC”

Laza Kostić is one of the most distinguished poets in Serbian literature.
“Spomen na Ruvarca”/“In memory of Ruvarac”, chosen by Bogdan Popović for his
famous Anthology, is one of Kostić's poems where tendencies for suprising motifs and
inovations of form are extremely prominent. In this paper I offered a comparative
reading of “Spomen na Ruvarca” and Edgar Allan Poe's “The Raven”; Poe's poem is
similar to Kostić's in regard to the atmosphere, motifs and theatrical narration and
dialogue. In order to understand “The Raven”, I have analysed Poe's autopoetic essay
“The Philosophy of Composition”. The explanation of “The Raven's” genesis offered in
this essay is not necessarily indisputable, as I explained in the paper. Bearing this in
mind, I declined the evident yet superficial connection between “The Raven” and
Kostić's “Santa Maria della Salute”, based on the formal similarities, and chose to
follow Srba Ignjatović's suggestion that “Spomen na Ruvarca” should be read in
comparison with “The Raven”. I have compared the formal characteristics of these
poems, showing both their differences and similarities. However, I found the most
profound link between the poems in the atmosphere of mystery and horror, suggestive
symbols and examination of metaphysics. By using the characters of 'mysterious guests'
— the Raven and the skeleton of Kosta Ruvarac —these poets offered a meditation on
the problem of the life after death. Neither Poe nor Kostić gave any ultimate answer,
choosing to accentuate the impossibility of communication with the dead and
determining the truth about life after death. The contact with the dead thus serves a role
of a mere counterpoint which just further emphasizes the said impossibility. 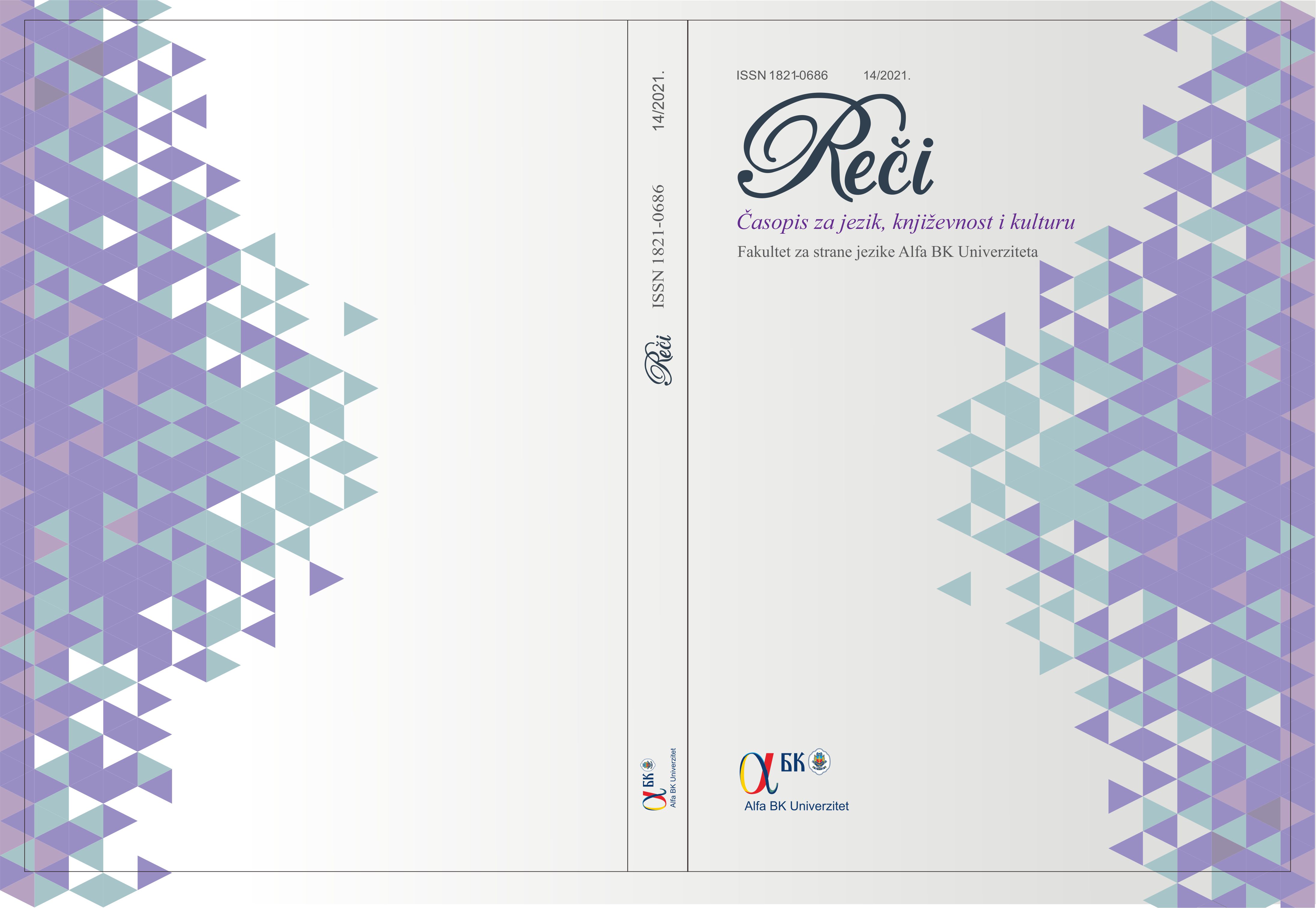